The waves and bumps you see on the EKG represents electrical depolarization moving through the heart, which can correlate to the different stages of the cardiac cycle and to cardiac contraction.

Normally, depolarization starts at the Sino-Atrial Node (SA Node) and propagates to adjacent cardiac myocytes until electricity has made its way throughout the entirety of the heart. 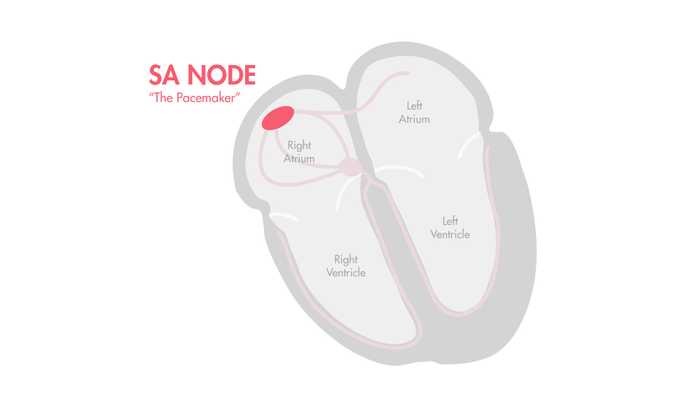 The SA Node is the heart’s dominant pacemaker. It is located in the upper-posterior wall of the right atrium initiating a depolarization wave at regular intervals. 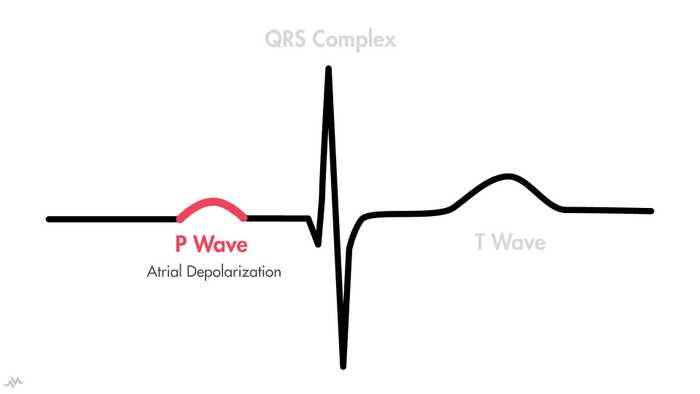 Each depolarization wave of positive charges proceeds outward from the SA Node and stimulates both atria to contract. Atrial depolarization is recorded and visualized on the EKG as a P wave.

AV Node and the PR Interval

Depolarization from the atrial conduction system eventually propagates to the next site in the heart which carries specialized cells used in electrical conduction - the AV node. 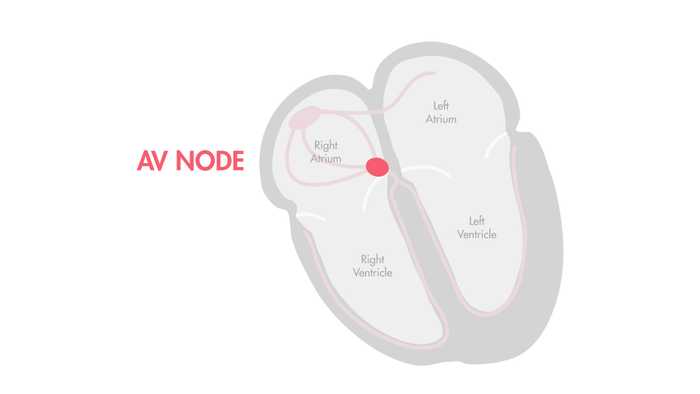 This pause in electrical activity, allows enough time for blood to empty from the atria into the ventricles, just before ventricular depolarization and contraction. 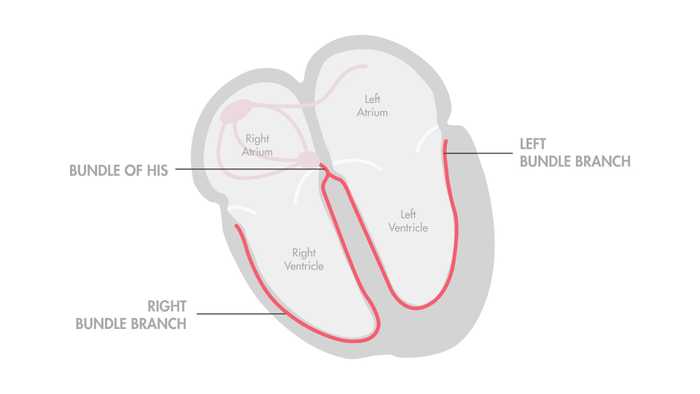 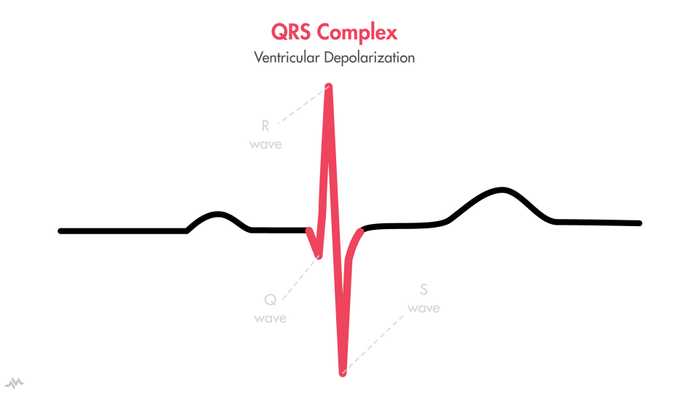 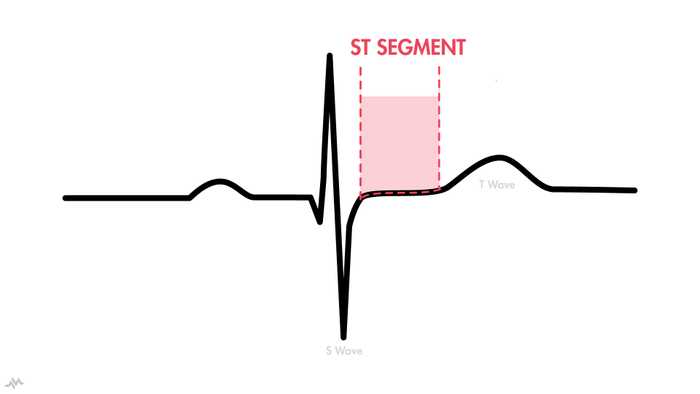 Following the QRS complex, is a segment of horizontal baseline known as the ST segment. The ST segment represents the initial phase of ventricular repolarization. Remember that repolarization occurs so that the ventricular myocytes can recover their interior, resting negative charge so they can be depolarized again during the next cardiac cycle.

Repolarization of the ventricular myocytes begins immediately after the QRS and persists until the end of the T wave, which is upward wave following the ST segment. 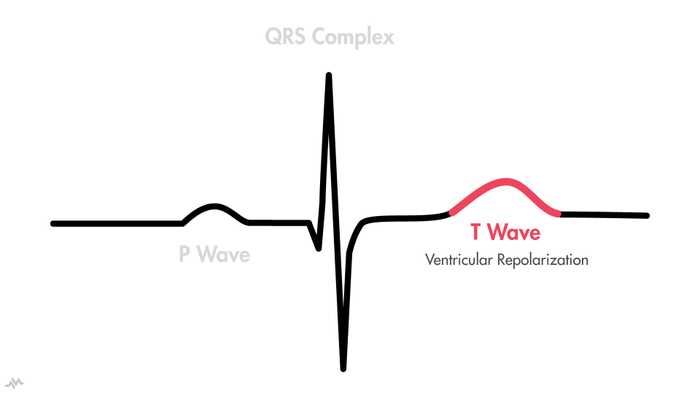 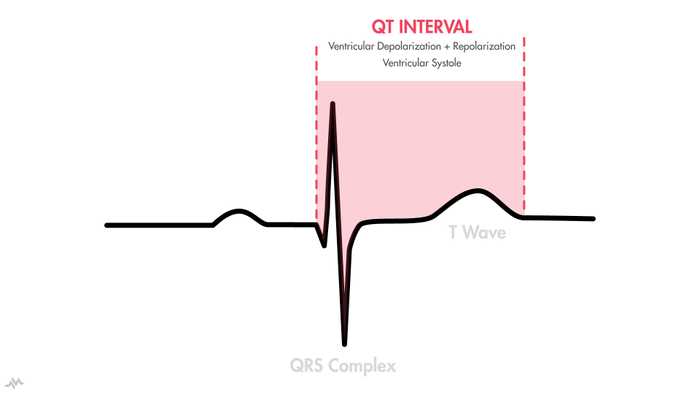 The QT interval represents the duration of ventricular systole (contraction) and is measured from the beginning of the QRS complex until the end of the T wave.

A cardiac cycle is represented by the P wave, the QRS complex, the T wave, and the baseline that follows until another P wave appears. This cycle is repeated continuously in coordination with SA node depolarization.

Unlike atrial repolarization, ventricular repolarization is clearly visualized on the EKG as the ST segment, ending with the T wave.