Descent of the biparietal diameter 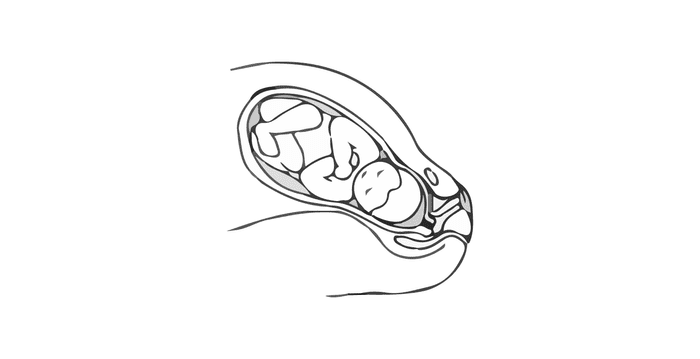 Movement of the head into the pelvis 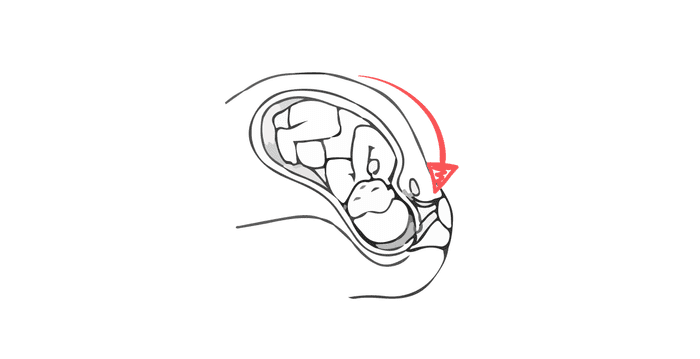 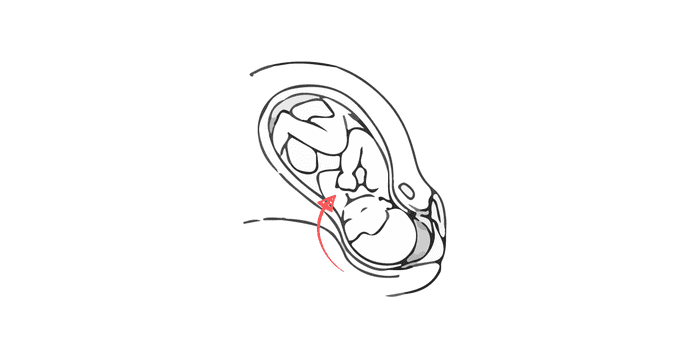 Rotation of the fetal head from occiput transverse to occiput in either an anterior or posterior position. 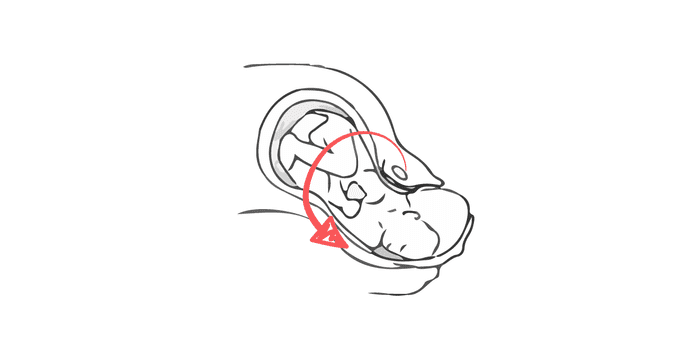 As the head reaches the pelvic floor, it rotates so that the sagittal suture is in the anteroposterior diameter of the outlet. This means that the shoulders will pass through the wides part of the pelvic inlet, which is from right to left.

The position at the end of internal rotation when the baby is at the level of the vaginal introitus. 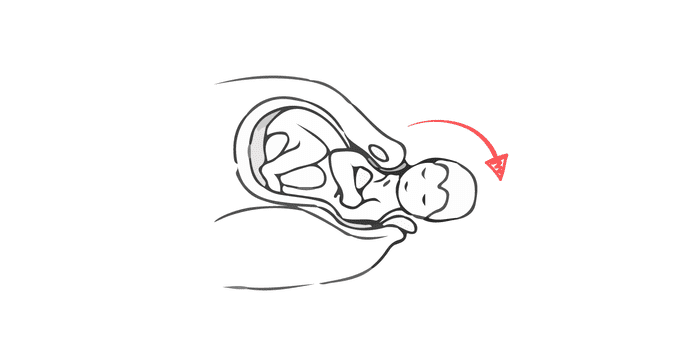 There is a short pause during labor after the head is born. During this pause, the baby needs to rotate from a face-down position to facing either one of the mother’s inner thigh’s This movement aka restitution, is necessary for the shoulders to fit under the pubic arch. Remember that the widest space in the pelvic outlet is in the anterior-posterior position.

This is the point when you would notice a shoulder dystocia. 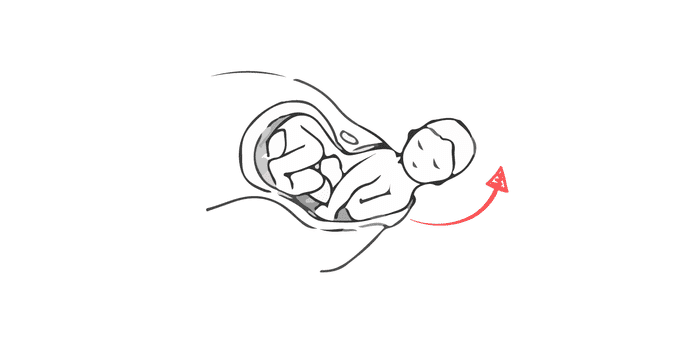 Delivery of the Anterior Shoulder

Delivery of the Posterior Shoulder and Body